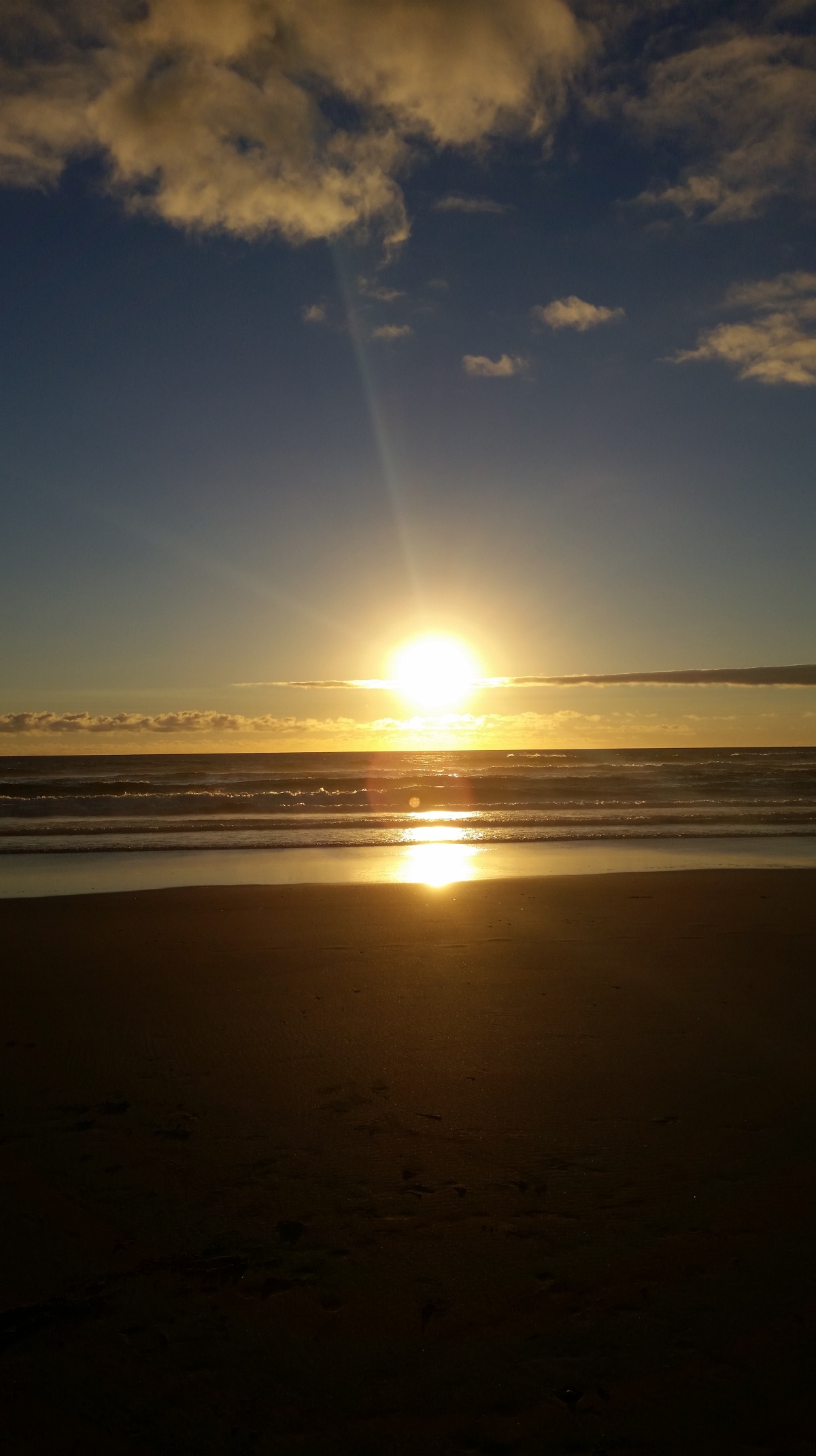 “America will never be destroyed from the outside. If we falter and lose our freedoms, it will be because we destroyed ourselves.” – Abraham Lincoln

As an American, I’m disappointed. I’ve taken some time to sit and collect myself as not to say anything I might soon come to regret. In fact, normally I would say nothing at all. Throughout my time in college I’ve learned to be politically correct and avoid controversial topics as not to set any fires. I’ve always had great respect for those who have advised me throughout my college journey and am forever grateful in the role they’ve played in helping me become the man I am today. Yet in this chapter of my life, I must do what I feel is right. So with that, you may be asking…

How did this happen?

Many laughed when Donald trump first announced his bid, and although I thought it was a long shot, I’ve never ruled out the possibility of Trump becoming our president.It was a nice diversion, a distraction from routine and quite an entertaining show to watch. This has not been the first time Donald Trump has made a bid for the office of presidency. In the past he’s always said he will run and “fix” this country, but as I would joke in elementary school, he simply needed ratings for celebrity apprentice.

Like I said, it was a great story. You’d be crazy not to cover Donald Trump. People love drama and excitement, and Donald Trump definitely provided plenty of it. Every week you could count on something new. Whether it was the Republican debates or simply whatever Donald Trump did in between, there was always something. But the thing is, the media covered Donald Trump too much. Instead of letting his 15 minutes of fame fade into the abyss, they propelled it towards space. And with all the news, Donald Trump could cherry pick. And he did. So he created an image of “evil” media, so that whatever was said, it would be “bad” and “untrustworthy”, or better yet, “rigged”.

Believe it or not, The electoral college does not represent the majority. It’s an outdated system meant for a bygone era. It worked in its time, but now it poses a detriment to democracy. Take a step back and think. Does it make any sense that someone can win the popular vote (which Hillary did) yet lose the  presidency? The popular vote, as its name implies, represents the entire nation. The majority of us did not vote for Donald Trump, we voted for Hillary.  A small minority of bigots (yes, I do not use this term lightly) used the electoral college to their advantage. Groups, such as the KKK, endorsed Donald Trump and showed up at the polls to cast their votes. I’m not saying all who voted for Donald Trump are bigots, I am simply saying that the majority of the minority is. Yes there is an appeal for Donald Trump as champion of the common man, but that he is not (that image is built on a foundation of lies).

James Comey, the director of the FBI. Some may hail him as a hero, but a hero he is not. Comey directly (or as some might say, indirectly) intervened with the election process. I find it hard to believe that Comey couldn’t wait until after the election to continue his investigation into the Clinton emails. I am so sick and tired about hearing about the “emails”.  If you want something to talk about, let’s talk about Donald Trump being on trial for fraud, where he ripped off God knows how many students of not only their money but their future with Trump University. And perhaps (not perhaps) even worse, he’s due to stand trial for sexual assault after he is sworn into office. He has dozen of charges against him; what message is this sending? Hillary is by no means perfect, but my God. However, coming back to James Comey, I would like to say that it is a sad day when the FBI has become above the law, where the rules of democracy simply don’t apply and they’re allowed free reign. I used to have so much respect for our national security agencies but after this… So James Comey, instead of reading emails, how about you read this; if you’re any kind of decent human being, you should resign from your position. You should absolutely be ashamed of yourself. You claim Hillary was negligent (which she was and she admitted) but have you taken a look in the mirror?

I love my country and I am proud to be an American. There is no need to make america great again because we live in one of the greatest countries in the world. Yet Donald Trump tore this nation down and made a complete mockery of us, played us for fools. Donald Trump found the biggest loophole in our system (the electoral college) and exploited it by focusing his campaign around bigotry. The world doesn’t see the majority of Americans, they see the man who is now in “charge”.  I personally will not stand by and watch democracy fail, to watch Donald Trump undo a decade worth of progress under Obama.

We have a voice.  I am not going to sit idly by and watch my country burn. It is time for change and we are that change. If one man can tear down a nation, then imagine what a collective of progressive individuals can do. America is the land of the free and we have a right to exercise our freedoms. Our constitution and declaration of independence insure these rights. If we do not like our government, we have the right to do something about it. But as a united nation. Donald Trump led a campaign of hate and this is not what our forefathers fought for. United. States. Can it be more self explanatory? So instead of tearing each other down, lets plant our feet firmly and fight. We will not go quietly and we will not go alone.