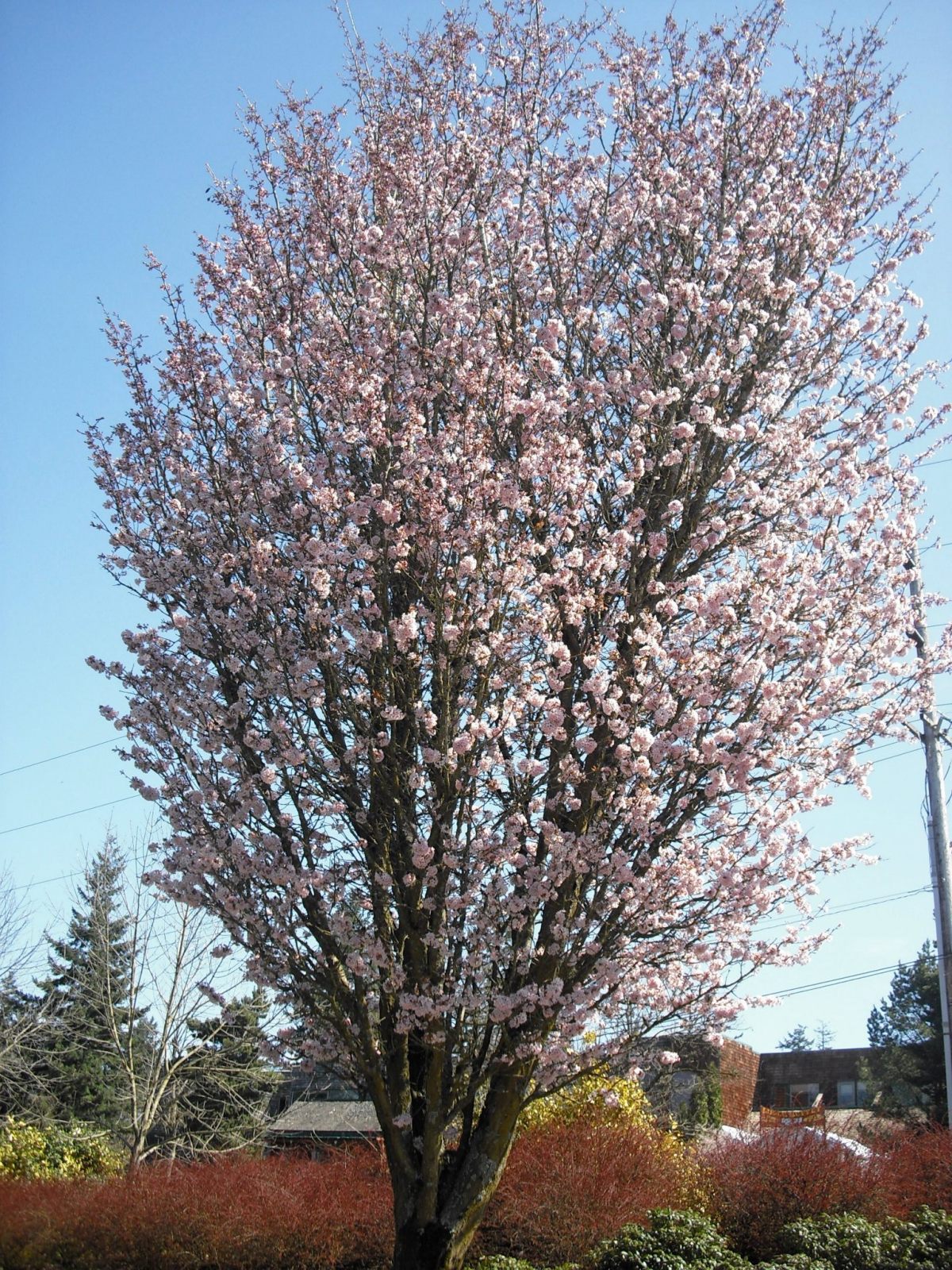 The story of the underdog. The idea of whether or not you want to be a big fish in a small pond or a small fish in a big pond. Our greatest strengths often become our greatest weaknesses. The more resources we have at our disposal, past a certain point, can often lead to our downfall. Everyone seeks power yet so few know how to wield it once they have it. And even fewer realize that true power is having power and choosing when and when not to use it. It is a balancing act between strength and compassion. There are times to be strong and times to be vulnerable.

It is easy to get caught up in success just as much as it’s easy to get caught up in failure. People who taste victory want more and those who taste defeat want less. The strong tend to trample the weak and people can be poison. Or the weak can act strong and grow bitter as they claw their way to the top, becoming the very evil they sought to stop.

We, as humans, have a tendency to follow those who are similar. Those who are not like us get left behind. The people who need love the most are often those who do not receive and those who need the least often receive the most. If one cannot communicate, weave words into a story, then one cannot be. Everyone roots for the underdog and yet… It is very rare that an underdog succeeds. Those who do, become Goliath, yet those who don’t become dust. So in a sense, it’s a rare perspective and one I’m willing to share.

Climbing mountains aren’t easy and I can’t tell you how many sleepless nights I’ve had just trying to stay alive. College is a time of great excitement yet it can also be a time for great disappointment. And all too often, the experiences build and what once seemed manageable becomes an avalanche.  You’re buried and can’t breathe. You’re trapped. You can dig your way out or you can suffocate. The bright side of moments like these? You have time to reflect. To look yourself in the mirror, and ask, “is this who I want to be”? And for a brief moment you see a better tomorrow, then fear takes over. The, “what if” question. So what do you do? You close your eyes. There is comfort in consistency and there is uncertainty in chaos. Yet few see comfort in consistent chaos. Which there isn’t, so the underdog turns their back on reality and nothing is gained.

My story? I’ve said it enough times and while I could say it over again, with different wording, I won’t. My story is a complex blend much like yours and whatever narrative I once had, I’ve reshaped by not letting others write it. It’s all relative. Hardship to one is a stroll through the park to another. Yet the point is, all that matters is your perspective. If you feel unheard, then you are unheard. And if the other person feels unheard, then they are unheard. The simple solution? Listen. “Seek first to understand, then be understood”. There’s been a common theme since I’ve got to college and that’s been, “Wow, Mike’s such a great listener”. Disclaimer: I wasn’t for the longest time.

Listening is hard and those with the biggest mouths often don’t listen. People love the loudest person in the room. In college people think that automatically makes you the coolest person in the room. But more often than not, those individuals are Assholes.  The best part? Those Assholes don’t even realize they’re Assholes. They rationalize their behavior instead of taking a good look in the mirror. And the worst part? People want to be them. Why? Humans have an innate need to connect and be loved, so it only makes sense. The consequence? People spend a lifetime trying to be something they’re not. The coolest person some might consider a Goliath. And as a Goliath, it is far too easy to overlook the underdog.

All too often individuals are closed minded, “I’m right, you’re wrong”. How many times do you ask, “I’m right and you’re also right”. This is not a difficult concept. I like cake and you can also like cake. Yet in practice? A disaster. Yes people are wrong, that’s reality but all too often people refuse to see another point of view. People are stubborn. And what’s worse, is few people find beauty in the differences. There is no reason to talk to anyone if all they do is agree. People grow when they are challenged and while agreeing may reaffirm your values and build confidence, it is disagreement that leads to the best insight. College is a time to challenge and not be a “Yes man”. On the flip side, don’t be an Asshole. Take politics for example. I can say I think Donald Trump is a terrible person and think he represents the worst of America. That’s fine, that’s an opinion. Yet on the flip side I can see why some of my friends can find him appealing and once again, that is their opinion. That’s called respect. See, simple. Is anyone upset? No. Wouldn’t it be great if everyone thought like this? Yet instead what you get is people pointing the finger instead of trying to understand the reasons why. Another question, “does it matter”? An open mind leads to asking the right question(s) and the best weapon against adversity is kindness.

Bringing it all together

So my idea for this series, “Journey’s End” is to provide a framework that I spent 5 years building for myself. Initially I thought I was simply going to talk about my week and have “Story Time”. But truth be told, I have my journal for that and while I still have crazy adventures, they don’t necessarily make for the best article. So as such, this series will be a random assortment of topics, some weeks giving advice, some weeks telling fun stories, and some weeks mixing the two together. This week I wanted to share my experience being an underdog as I am someone who should’ve dropped out of college long ago. So if there’s a take away, let it be this: If you feel alone, look in the mirror and remember that you will always have yourself, so remember to take care of yourself. If you want to connect with others, listen. And if you want to be understood, don’t be afraid to say how you feel (chances are the other person doesn’t realize you feel this way). And finally, don’t discredit others simply because they have a different opinion.

That’s it. Week 2 of my final term is done! If you have any topics you would like me to cover, now’s the time to ask. Thanks for reading and I hope you found the topic helpful!