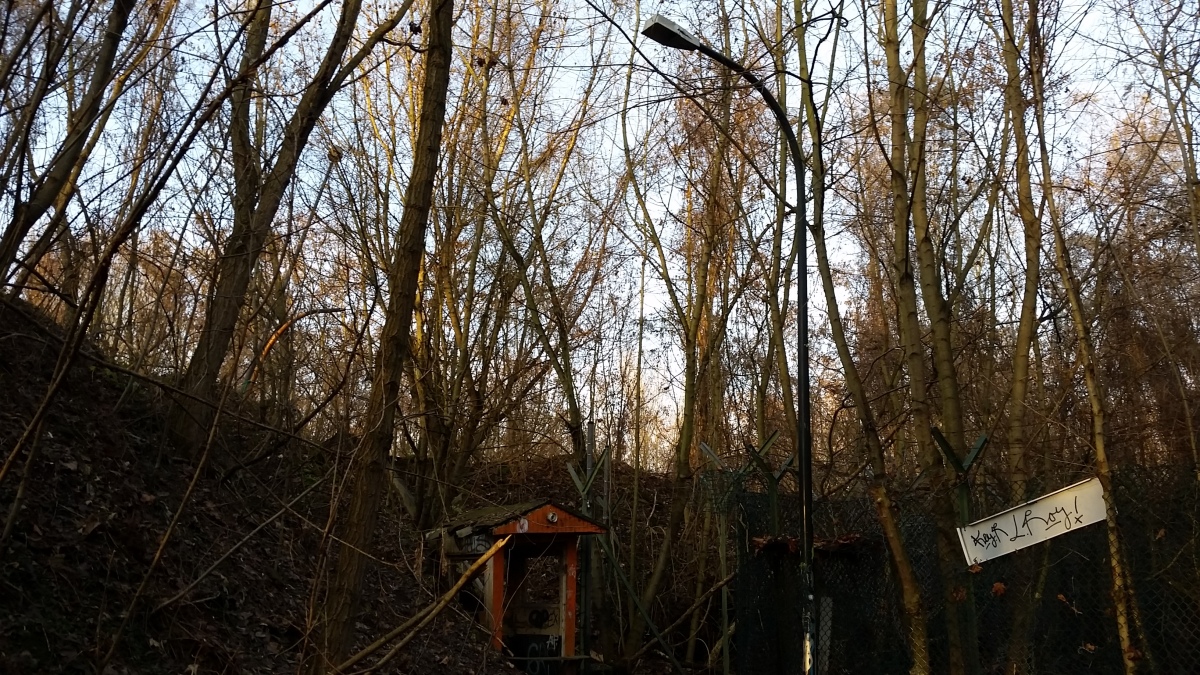 Adversity. The word everyone loves but the explanation everyone hates. What do I mean by this? In the US, people love to hear the fact that you’ve “dealt”  with adversity and the hero’s journey that goes along with it. That you came, you saw, and you conquered. Now here’s a different spin. You came, you didn’t see, and you were destroyed. What reaction will that get from someone? Dismissive. The adversity too great, too difficult to overcome? Well, obviously you didn’t try hard enough. Is this the right assumption? No, no it’s not. Yet it’s one that happens all too often.

In the US we have a culture that glorifies the hard-working, star individual who never fails. Work hard, play by the rules, and you’ll make it. Sound familiar? Well, what if I told you that was a lie, that you have more of a chance achieving the American dream in Canada than you do in the US? What would you say? You would say wait a minute… but deep down you know it to be true. We are taught at an early age to only look at the tip of the iceberg, to see success and go after it. So what do we get? Well we get a lot of us chasing money that if we’re lucky we’ll catch right before we die. We’ll skip vacation days to work more, and spend less time with friends and family just to close a deal or get an advantage over your peer. And then when you’re on your deathbed, only then do you see the truth, and by that point it’s far too late.

As the story goes, Benjamin Franklin was once a “poor” man; until he bought a printing press and was able to turn rags into riches (literally). Is this story true? Well, no one knows for certain, but the term came from somewhere. And it stuck. You wonder why Americans are so obsessed with being rich, that even the poorest of the poor in our country still believe that they can “make it”? It’s because this simple phrase has been absolutely absorbed into our culture. This glorification of success, that if you’re not successful it’s on your own merit. Well, I’d like to challenge this notion.  Call it what you will, but I call it American pride. That we as Americans are a nation of values and when those values are challenged, we will go on the defensive. Have you ever heard someone trash the US Constitution? The Declaration of Independence? If they have, they’ve most likely been called a plethora of names that are not appropriate for my blog. So in short, what I’m asking is that you at least keep an open mind, as what I’m about to suggest next is not necessarily what people want to hear…

Yes! What if I told you what makes the people you admire, the most successful, successful, is not so much about how hard they’ve worked but rather the time period they were born and the families they were born into. People hate that answer! We as human beings create answers because heaven forbid we say “I don’t know” and people tend to associate luck with the “I don’t know” category. We spend our whole lives trying to plan for uncertainty and yet where does that get us? We create routines, build schedules, plan our lives, only to have the unexpected happen. And what do we call the unexpected, when life doesn’t go as planned? Yes! Adversity! All Adversity is, is the acknowledge of luck, the unforeseeable. Yet if you say you owe a lot of your success to luck? You’ll probably get rocks thrown at you. You say you owe most of your success to how you’ve dealt with adversity, you’ll get flowers thrown at you and your boot kissed.

You guessed it, the problem is we don’t acknowledge adversity for what it is, luck (good or bad). And because we don’t make this acknowledgement, we see no need to change the system. If we say the rich are rich because they are lucky (they can also be hard working, don’t get me wrong) and said the poor were poor because they were unlucky, wouldn’t we want to create a system, an environment (like we try to do for our own lives) that’s a level playing field? Wouldn’t we say, “hey, let’s create a society where whatever your background, the resources you need to succeed will be here, if you want them”. Yes, I think that’s a safe assumption. However, if we continue with the adversity argument, then the typical response will not be “let’s make society better” but rather “that person should work harder”.

The solution is we simply need to start this dialogue, to start talking about luck (both good and bad). Saying you owe a lot of your success to luck in no way undermines the hard work you’ve put in to get where you are today. What’s so wrong with saying “I met the right person, at the right time and was afforded this opportunity”? Nothing! So let’s not glorify adversity and instead start saying “I got lucky” or “that’s rotten luck, how can I help you”? Go out and make a difference, as even little differences add up to make big changes! So the next time you want to say “luck had nothing to do with it”, say, “luck did have something to do with it”!

Comments, questions? Feel free to discuss. Like what I wrote? Share it, tell your friends. Knowledge is best when it’s shared.